Posted on Weezer's official Facebook page as part of the "Today in Weezer history" series on October 7, 2013.

Today in Weezer History: 10/07/2003: Weezer records several acoustic Demos, including "I Can Love". From June till November 2003 the band worked in a rented office in Hollywood and woodshedded new material, recording acoustic demos together. Later in 2003 they started recording "Make Believe" at Cello Studios with Rick Rubin, but they would end up stopping and re-starting the recording sessions several times, not actually completing "Make Believe" till spring 2005. A few of these office demos were eventually released, including "I Can Love" from todays session, which ended up as an iTunes preorder bonus track for The Red Album. 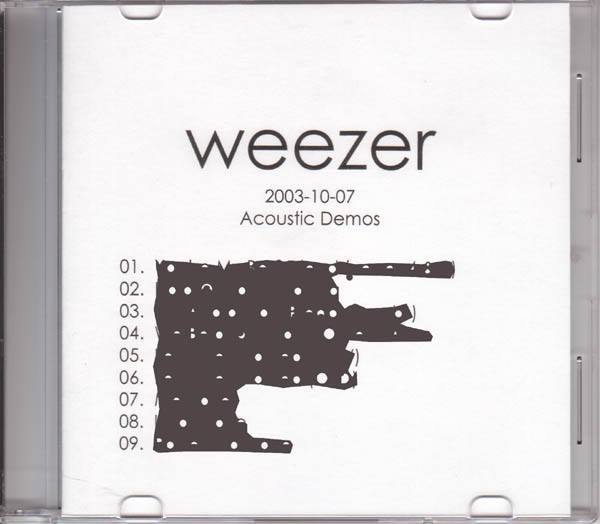