Posted on Weezer's official Facebook page as part of the "Today in Weezer History" series on November 11, 2013.

Today in Weezer History: 11/11/2003 - Weezer starts pre-production for Make Believe with Rick Rubin. Today in 2003, the band started working in earnest with Rick Rubin, preparing to record what would eventually be called Make Believe in 2005. The band had been doing acoustic demos for most of the summer and fall, working out what songs were in contention to work with Rick. Now they settled into Swinghouse Studios in Hollywood for several weeks to play thru what they came up with and brainstorm with Rick as to what songs to try for the album and how to approach them. They would start recording next month at Cello Studios, but would then halt work till summer 2004 at Grandmaster Recorders, and finally finish work in early 2005 at Henson Studios. 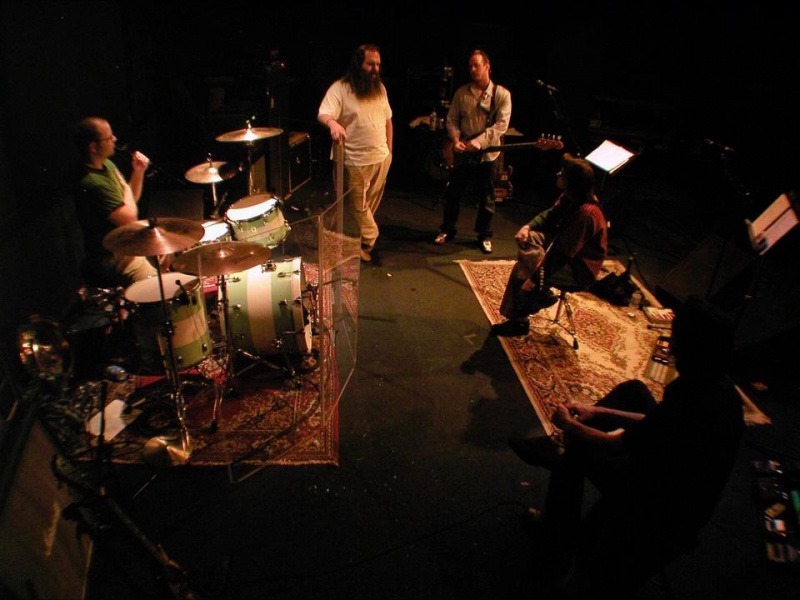