...cool news! Weezer will be performing on the Late Show with Dave Letterman, on Thursday, July 25! This show will also feature big time actress Julia Roberts.

More of the same, only a lot of it. ALL the following songs got work done on them today!


Needless to say it was a long day in the studio and the guys were sorely missing the foosball table, but they made do with basketball during the breaks. Things are going very well though, as is visible from the sheer amount of progress they are making. The Weezer machine’s wheels just keep on turning.... Summary: two big, fat productive thumbs up! 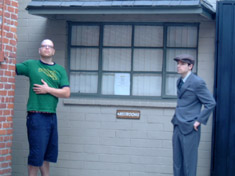 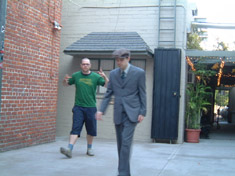 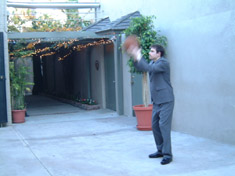 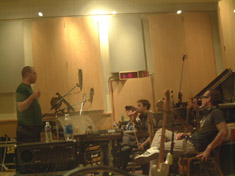 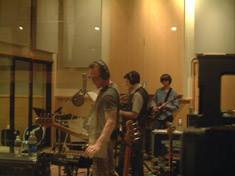 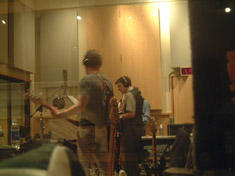 Well, their wish was granted and the big news today: A FOOSBALL TABLE!! Okay, that wasn’t the BIG news but it was up there.

On the song front, it was more monster productivity and the guys worked on these songs today:


A few older songs from previous sessions have been revisited and that is mainly due to the experimentation that is going on with the keyboard work. It’s taking some getting used to but Rivers said that he was "digging it", which seems to be the general consensus. 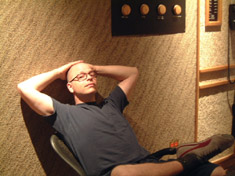 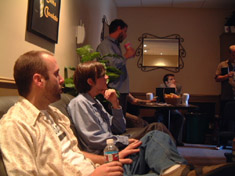 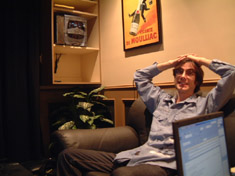 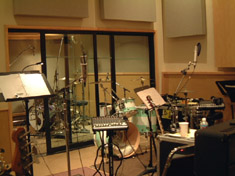 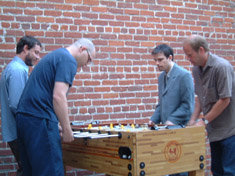 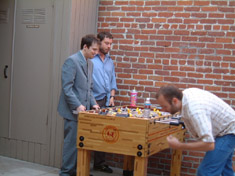 The first edit of the "Keep Fishin" video showed up at the studio on Monday, and everyone had the preliminary viewing to much amusement and awe. All witnesses agreed that for a rough edit it looked pretty darn good; there were some great moments captured and it seems like this video is going to live up to the hype...

As for the new 'Radio Action', LOTS of people from all over are reporting hearing the track on their local stations! More details to come in the 6/26 report...