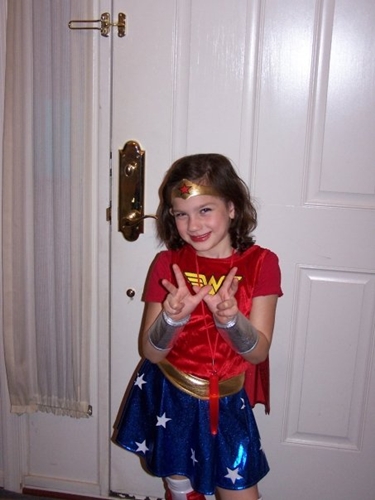 ...Rivers is back in L.A., recovering safe and sound after a 48 hour bus ride from Albany Medical Center. From this ride spawned Weezer Webisode 17: The Road To Recovery...check it out!

...Miles from Live 105 in S.F. sez they have some wacky new contest brewing, where you sing weezer songs. Watch this video for details!

...Due to the recent bus crash involving Rivers Cuomo, as per doctors orders all previously scheduled December and upcoming January Weezer shows are cancelled. At present, neither the December shows nor the upcoming January shows are being rescheduled. We’ll try to get back to the cancelled areas asap, but we have no info currently.

The following shows are cancelled:


Refunds will be given at point of purchase.

..."Weezerian", the indonesian weezer community is having its 10 year anniversary! To celebrate, they are releasing a "geek rock invasion compilation" album with "11 indonesian weezer and geekrock influenced band in one compilation" - plus a Ryen Slegr (Ozma) track! Check out the myspace page here! CD launch and anniversary event is TODAY, December 17th in Jakarta. Event info here!

...Dont miss the January 2010 issue of EQ magazine, with the feature cover story on Weezer and the Raditude album.

...Check out this animated video for "(If you're wondering if I want you to), I want you to" by 12 year old Tyler T.! The best is when it pays homage to various weezer videos over the years. Funny stuff!

...todays photo of the Super Wonder Weezer Girl is courtesy her mom Julianna, who says while her daughter may not get the best view at the concert due to her size, shes nonertheless a huge fan! And she has a magic lasso to boot. Rock on!