On March 30, 2016, Weezer kicked off the White Album Tour by playing an album release show in Brooklyn, NY at the Warsaw, to a crowd of about a 1,000 fans who packed the intimate venue. 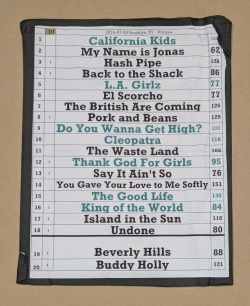 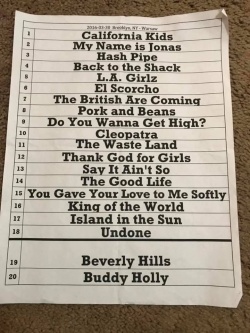 All pictures are taken from the band's official website or social media accounts. All photos by Karl Koch, unless credited otherwise.

Photos below by Brendan Walter