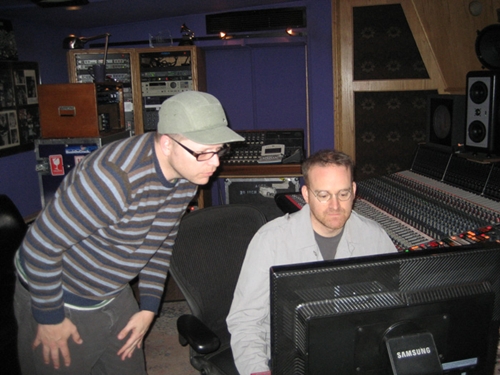 ...hi folks - well, the ticket madness has begun! Everyone on the weezer mailing list has just been sent the first round of presale info - including the password, for the weezer/Blink-182 tour dates. And if you aint on the mailing list, consider signing up! There are a lot more dates to go onsale still...

***special correction note - the email listed Salt Lake 9/7 as a Blink/Weezer city - NOT TRUE - sorry about that. No SLC for Weez on this run.


...meanwhile, many have been wondering about the status of weezer's next album - their 7th! While theres not much that can yet be officially revealed, here's the basics as they now stand...