...Rivers had a cool interview today live on Seattle's 107.7 The End station. If you missed it, click here to listen to it [streaming media]

...the Weezer 2002 calendar should be hitting the online store any minute now. This calendar is cool because a) I took most of the pictures in it, and b) it has weezer history events listed along with all the normal holidays. So get this calendar instead of the same old "Dilbert", "Puppies and Kittens", or "J-Lo" ones out there! (Ok, ok, get J-Lo, but ALSO get the weezer one.)

...another LA report from Sheeny the Organized:

"Rivers spent the day with mixer Jack Joseph Puig remixing the track ‘Always’-- the song whose wrong version appeared on the UK b-side of ‘Island In The Sun’. The studio provided a mellow vibe and Rivers just hung out and, every now and then, popped into the mixing room for a listen.

Straight from the studio was band rehearsal. Everyone was in good spirits and there was lots of joking and talking between songs. The guys are clearly excited about upcoming events." 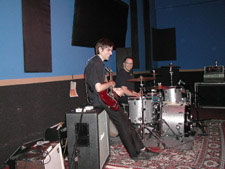 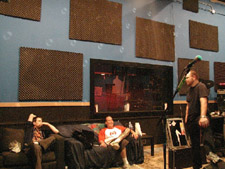 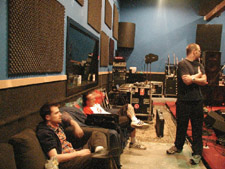 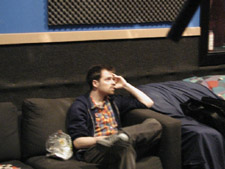 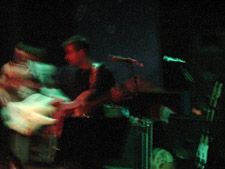 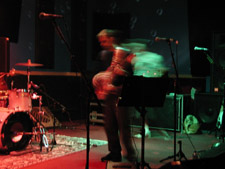