...tonight's show was at the Fillmore, which until recently was the decrepit Mammoth Events Center. Apparently the same company that runs the San Francisco Fillmore took over, because its a whole lot nicer now, and even has the same decor and chandeliers as the famous S.F. one. All in all a great place to hold the rock show, and a pretty great rock show was held!

...While various upcoming shows and tours have been announced, and some have even gone on sale (for example the July 4 U.K. show) , I am going to wait on officially announcing stuff till after this tour is over, when I can get the full and complete story from the bands management. As I understand it, a lot of things are on the verge of being finalized, but until they are "for sure" I'm going to hold off, except for confirming the April 29th Coachella festival show, which I know is for sure. Thanks for your patience.

...by the way, thanks to everyone who has been responding to the poll . If you havent filled it out yet, take a minute to do it before the end of the tour (the 19th) Thanks!!! 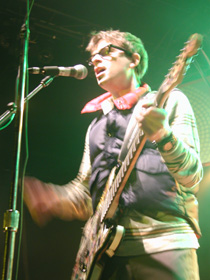 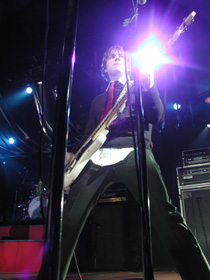 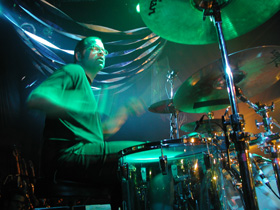 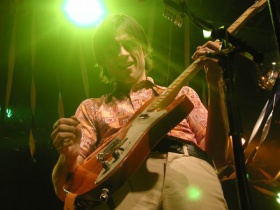 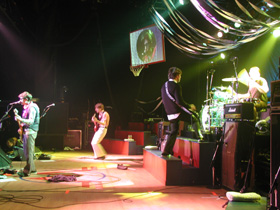 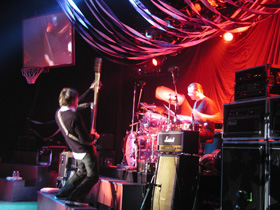