...mastering day. Mastering is the last step in the production of an album (well, the music part anyway.) The songs are sequenced in the order they will be on the album, and the length of the spaces between songs are decided on. Also, the "EQ" is balanced out for the songs as a package, to make sure one song next to another doesn't sound too bass-y or treble-y. The rest of the guys flew on to Austin, TX today to join the crew, who have been getting everything ready there. Rivers is overseeing the mastering, and he and I will join everyone in Texas tomorrow morning.

...Yesterday was yet another day of photo shoots, including some out on the streets of Hollywood, for yet another upcoming magazine cover and article. After that hub-bub died down, it was back into last minuite recording mode till the wee hours, getting everything sorted out for today's mastering.

...wow, tomorrow we will be on tour! I must admit that it feels weird to shift gears into touring after flying through the recording process. Everything has gone very very well, but there just isn't very much time to adapt! Gotta think fast around here...but I'm sure everything will fall into place once we get this touring beast on the road. See you out there, and a sincere thanks for your support and enthusiasm! 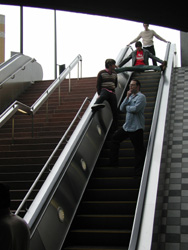 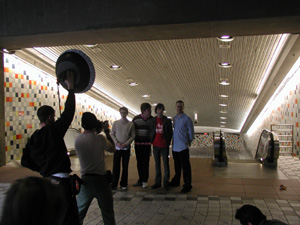 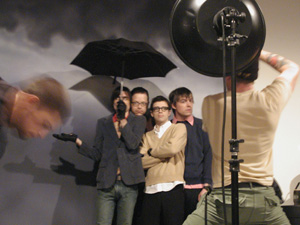 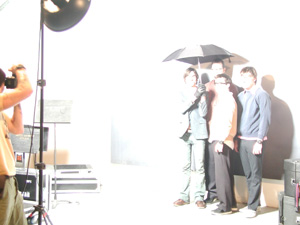 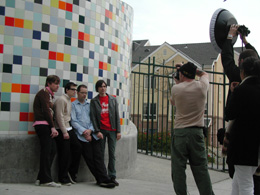 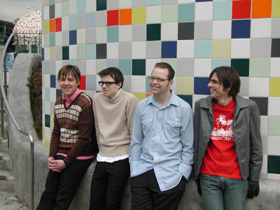 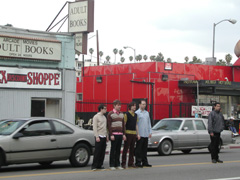 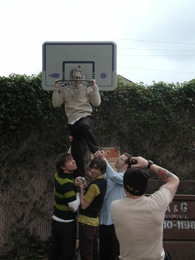 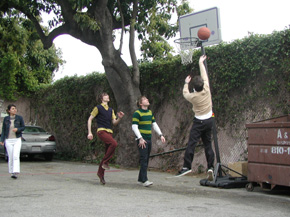