...well, I've never been out of the USA on July 4th before, but I can now safely confirm the no one else in the world thinks its a special day. Shooting off fireworks in the UK on this day would really confuse the hell out of everyone...or possibly make people mad! So it was up to weezer to celebrate just by rocking out again at the Empire. Tonight's show seemed to have much more crowdsurfing going on than last night, and some of the poor folks right in front had to contend with a rediculous amount of shoes in the face and such. The weez remained good and solid, and reintroduced "Smile" into the set for the first time since (I think) the Japan tour months ago.

...hats off, by the way, to Jimmy Eat World, for delivering another great performance as well. Its great to know they are on the serious rock attack, and I really hope they do well this year. 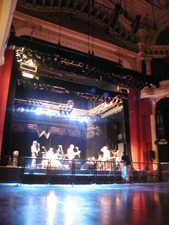 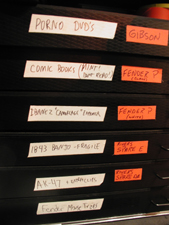 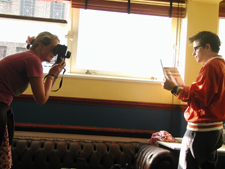 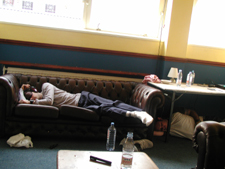 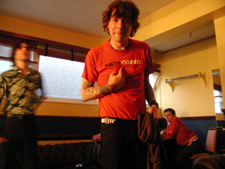 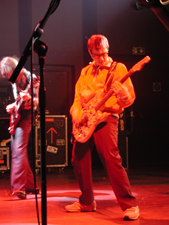 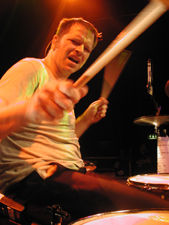 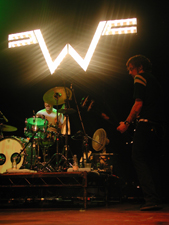 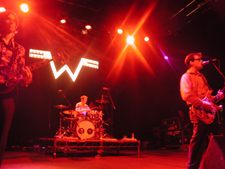 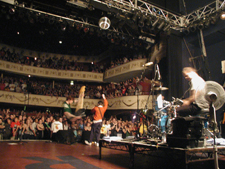 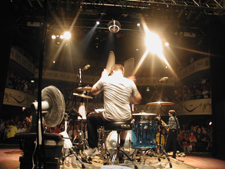 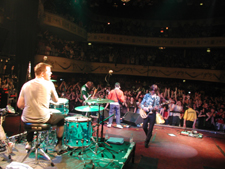 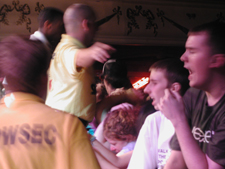 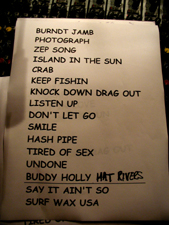