..well the guys did a fantastic job on both "Hash Pipe" and "Island In The Sun!". It was all there, the confidence, the great playing, and guest musician Will Ferrell! Will joined weezer on stage for "Island" in his 'normal straight guy' look (which to me looked just like Mikey in his 2/01 moustache phase!), and did a fine job on the maracas. The plan was discussed yesterday, but all involved were urged to keep it quiet till the show went live. The studio audience was thrilled at the added touch, as Will did not join the band during the dress rehearsal earlier, to save the suprise. Will was a serious player, and there was no joking around going on. However, Rivers couldn't help but let out a smile. All in all a triumphant appearence by weezer! 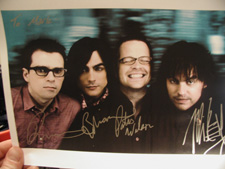 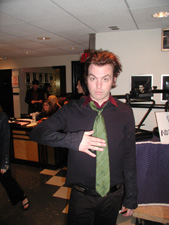 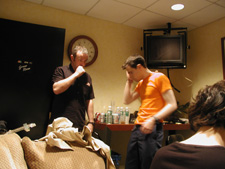 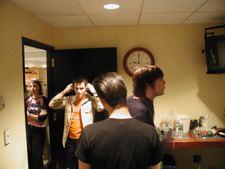 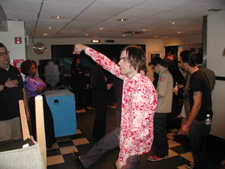 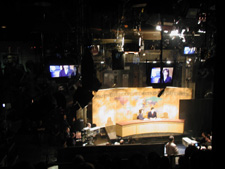 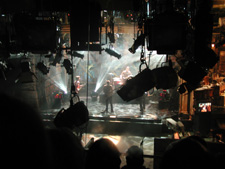 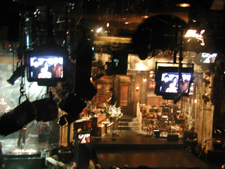 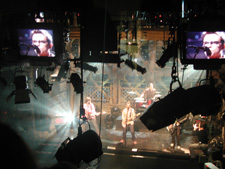 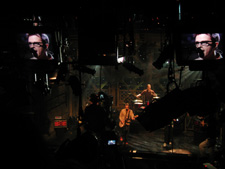 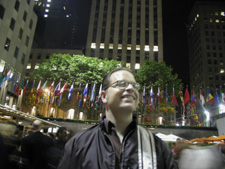 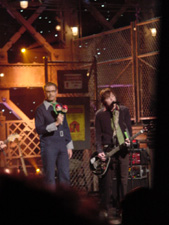 ...there are more details up in the tour section now, most of the blanks have been filled in, with further details to come.

...I dont have the cover pictures at this point, but there are now 2 more magazines with significant articles about weezer in them. The Latest "Rolling Stone" (with The Rock on the cover), and the 5/25 issue of Entertainment Weekly (W/ Nicole Kidman on the cover) both sport good sized and fairly well done weez coverage.