...today the guys were back in the studio, and it was decided that they would re-do most of the rest of the songs, as the recordings from yesterday were just better sounding that the ones that were already "done", excepting "My Weakness", which was either determined to be ok as it was, or they just ran out of time, I'm not exactly sure. The chart below is updated from 11/3 and reflects the changes. 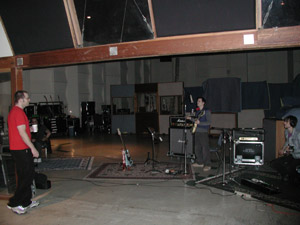 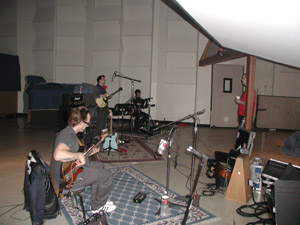 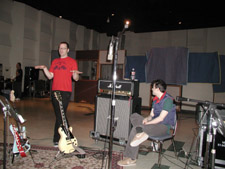 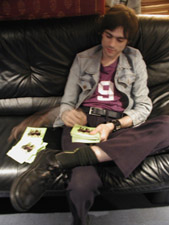 ...heres an interesting fact: in Uruguay (South America), the B-side "Starlight" has reached number three in the X FM Ranking (X FM is the most popular rock radio in Uruguay!) "Starlight" has been in the ranking for three months in a row!